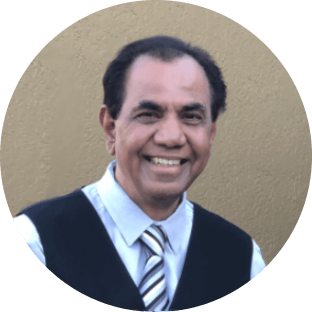 Mr. Shah, who has a Bachelorâ€™s degree in Electrical Engineering from Gujarat University, began his career in the electronics industry before moving to real estate management and thence to fuel distribution. As vice president and co-owner of Perfect Petroleum, where he has worked since the companyâ€™s founding in 2004, Mr. Shah manages fuel distribution throughout Central Florida. In addition, between 2007 and 2009, he oversaw the evaluation and acquisition of new contracts in the Alabama, Tennessee, and Georgia markets.